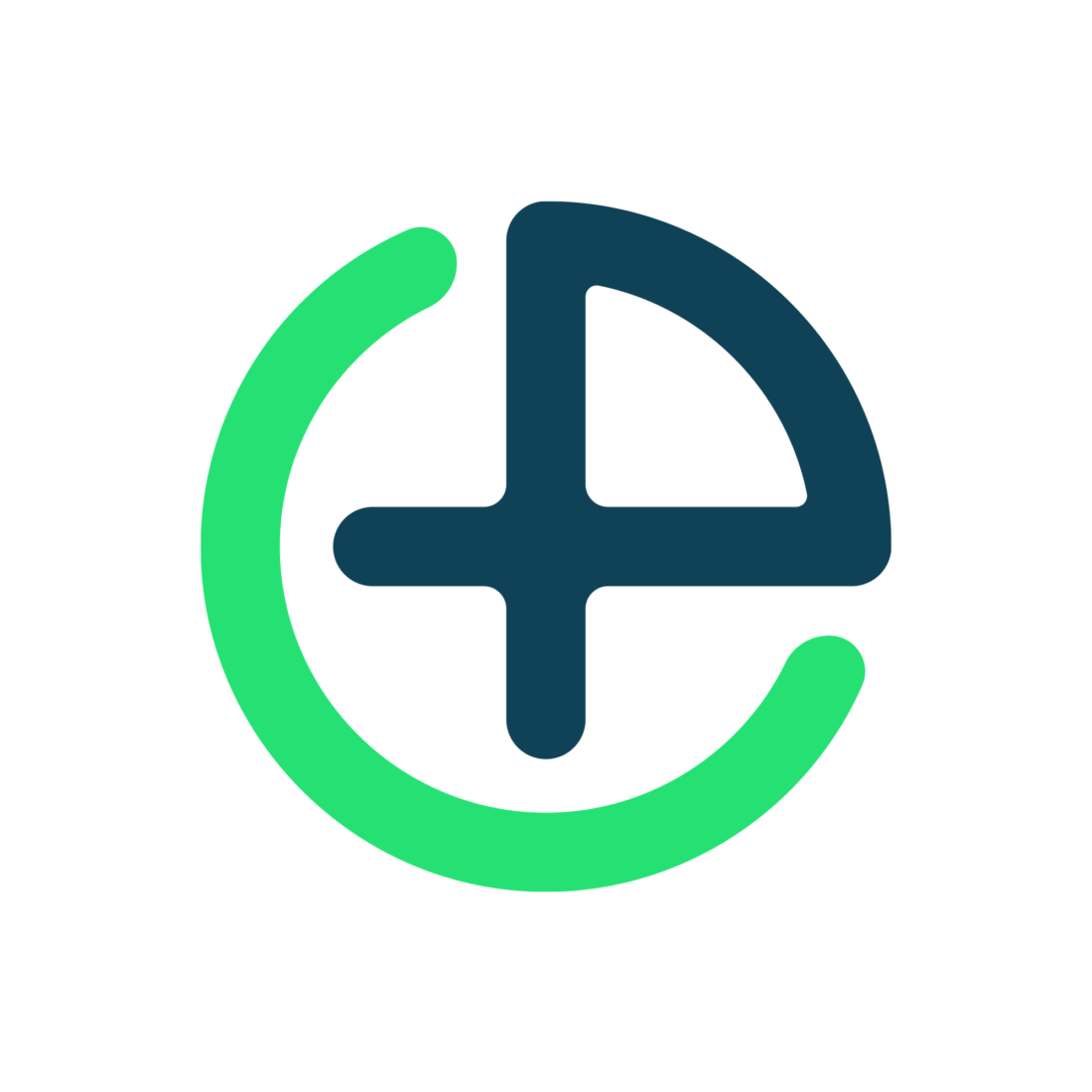 As I’ve become a bit more public with my investment focus, a substantial amount of people have been expressing their desire to invest in more Planet+ companies.

A big thesis of mine is that as the general zeitgeist considerably shifts to include climate, more and more people will want to use their capital to help address the crisis (hence my investment in Tickr), and anecdotally this feels like it’s already happening.

On top of this, dealflow has really been picking up. It’s clear that more and more founders want to start Planet+ companies, and that there aren’t that many focused investors at the earlier stages. But as I don’t (yet?) have a fund (but have a family), I might soon not be able to continue investing with my own capital.

For the above reasons, I’ve decided to set up a private Planet+ Investment Club, where angels and other investors can access and fund more Planet+ deals.

The model has obviously been popularized by AngelList in recent years, with its stunning syndicates product (I’m at 105 investments in syndicates 😳 – sort of a drug) but it feels like there is still no great way for angels to share their dealflow in a curated context, where they know that other participants are also active investors, with interests in the same space.

The Planet+ Investment Club is a private, invite-only, curated community of active angel and fund investors that are interested in finding and funding more companies tackling the climate and environmental crisis. The club is already live here!

It will work best for “active” investors (who did at least a few deals in the past couple of years and plan to do more) or for new investors that want to approach the space, but that are committed to investing in at least two companies in the next 12 months, with at least $10k tickets in each. If that sounds like you, you can apply here. The minimum investment per company will likely be $10k.

If you are not a “professional” or prolific angel, but would still like to invest small amounts in Planet+ companies, I might look into setting up an AngelList syndicate to cover some parts of the rounds shared in the community (with the entrepreneurs agreement). This would have lower minimums of $1000 per investment. If you’re interested in this, please let me know here.

There already is one deal live on the platform, and I have 4-5 more in the pipeline for the next couple of weeks. I also expect other angels to start sharing their own dealflow on the platform.

The club is free to join at the moment, but depending on the amount of work needed to run it well might ask for a small membership fee in the future.

Hopefully this helps interested investors see even more Planet+ deals, and maybe gets even more people into angel investing and venture capital.